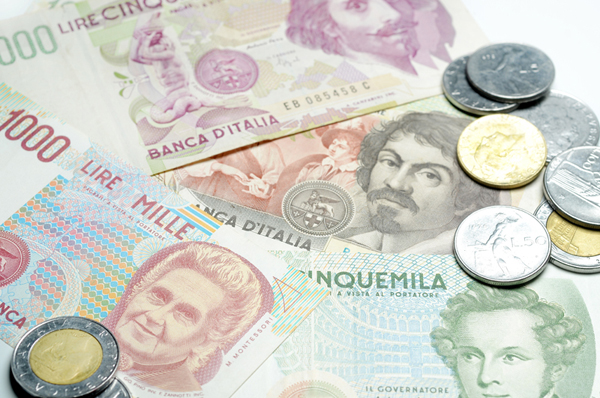 The lira was the currency of Italy between 1861 and 2002 and of the Albanian Kingdom between 1941 and 1943. Between 1999 and 2002, the Italian lira was officially a national subunit of the euro. However, cash payments could be made in lira only, as euro coins or notes were not yet available. The lira was also the currency of the Napoleonic Kingdom of Italy between 1807 and 1814. The term originates from the value of a pound weight (Latin: libra) of high purity silver and as such is a direct cognate of the British pound sterling; in some countries, such as Cyprus and Malta, the words lira and pound were used as equivalents, before the euro was adopted in 2008 in the two countries. “L”, sometimes in a double-crossed script form (“₤”), was the symbol most often used.  Until the Second World War, it was subdivided into 100 centesimi (singular: centesimo), which translates to “hundredths” or “cents”.

ITL is a ERC20 Token based on Ethereum blockchain, NO MINING, ITL does not waste energy 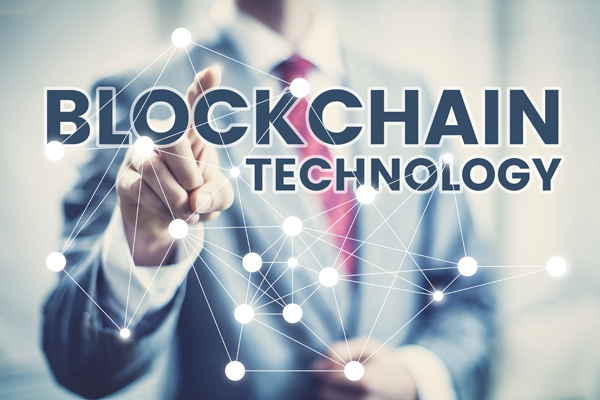 A blockchain is a decentralized, distributed and public digital ledger that is used to recover transactions across many. computers so that the record cannot be altered retroactively without the alteration of all subsequent blocks and the collusion of the network. Blockchains grow constantly as a new block is ‘mined’ and are recorded in a chronological format from the most recent to the least recent. It gives market participants the opportunity to track their digital currency transaction without any form of central record keeping. For every computer that is connected to the network, there is always a blockchain copy that is dedicated to it and automatically downloaded.

You can send money around the world in about three clicks,
confirmed in few seconds thanks to Ethereum blockchain

Have complete control of your financial information, anonymous transactions, out of bank control

ITL (Italian Lira) is a Token (asset) crypto-currency
without the control of banks or governments.

ITL is developed by a team of young people living on 5 continents
linked by a single project: create a payment system independent from governments.

ITL (Italian Lira) is a revolutionary invention.
Its essential meaning is money digitization.
ITL has been developed for you, the citizen looking
for a clear alternative for the economical future of the countries.
Without commissions or barriers, we believe in crypto-currencies.
We believe on a decentralized way that should be the key for
our economical future.
It’s possible, and together we can do It!

ITL will be used for online and offline purchases, crypto trading and for all future payment transactions. ITL is inflation proof because the maximum number of coins is set at 100 billion which will be placed on the market in limited quantities year after year till the year 2032. To guarantee non-inflation, the maximum number of ITLs will be limited and distributed by the year 2032. Revenues will be allocated to the development of present and future ITL projects. The first project is the realization of payment systems based on ITL technology with related PC and Mobile
interfaces and ITL debit card issuance in ITL with multivallet (ITL, BTC, ETH, EUR, USD etc.) 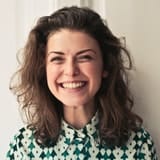 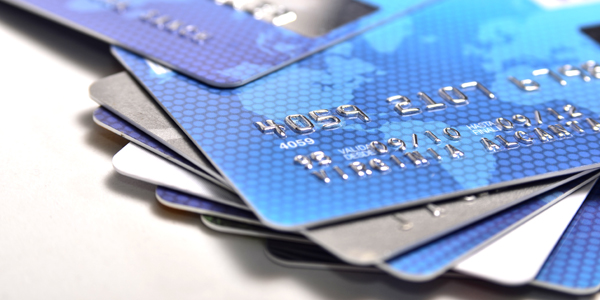 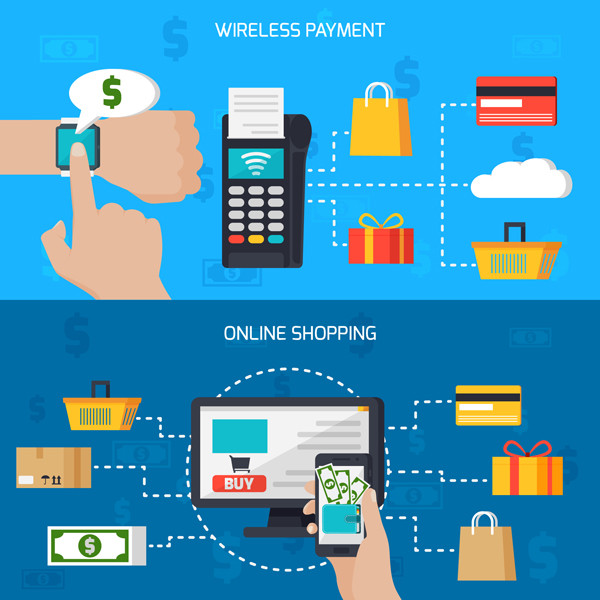 ITL can be used for online and offline purchases, crypto trading and for all future payment transactions.
ITL is inflation proof because the maximum number of coins is set at 100 billion
which will be placed on the market in limited quantities year after year till the year 2032.

WHERE TO FIND ITL

You can buy or sell ITL on authorized exchanges

https://metamask.io/https://www.myetherwallet.com/Any Ethereum wallet with ERC20 Token support can be used